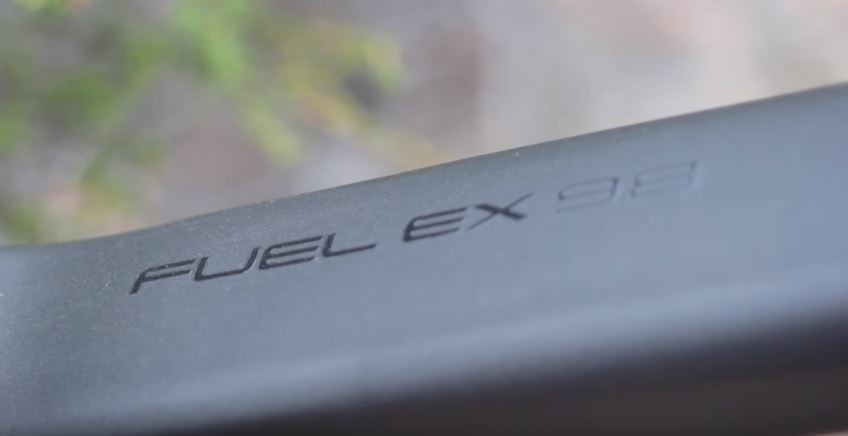 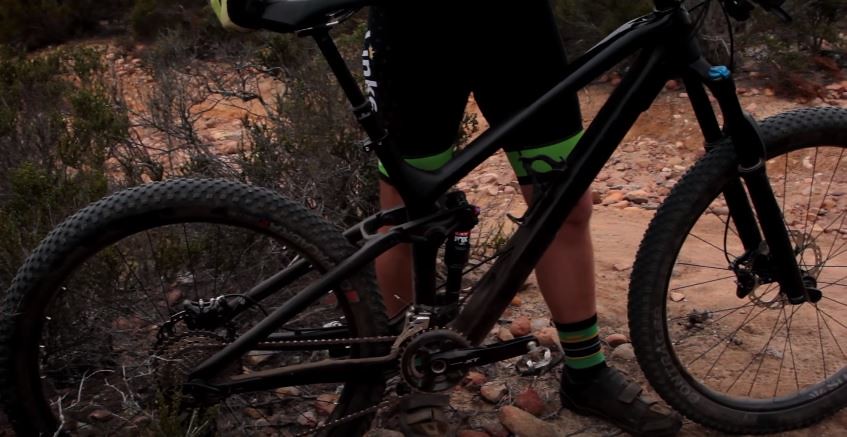 I recently had the opportunity to swing a leg over Trek’s brand new 27.5+ full suspension trail bike, the Fuel EX 9.8. Trek is touting this as “the perfect trail bike,” and as much as I hate marketing gimmicks and hype, they might actually be right.

As a relatively recent convert to the technologically regressive world of large-tired, rigid bikes, I have gained a healthy skepticism for most dually suspended bikes, especially when said bikes use words like “long travel” in their descriptions. When I pedaled out on the Trek, I was expecting to have a blast descending, but pay dearly for my fun on the way back up. I couldn’t have been more wrong. 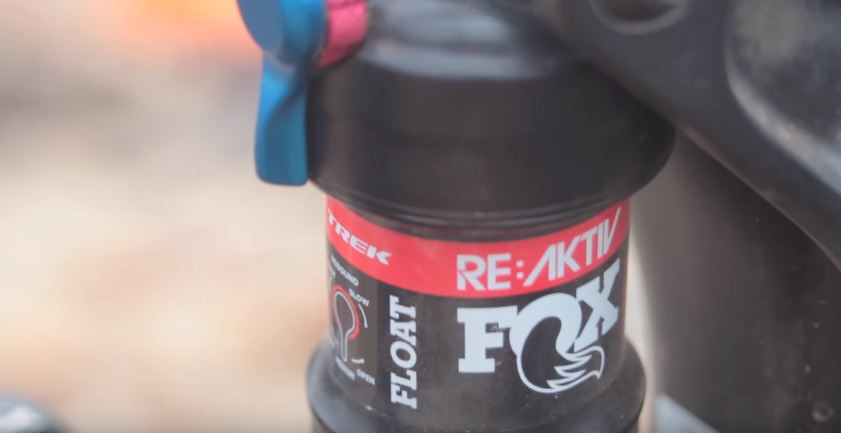 With 130mm of travel, Trek’s ABP, Full Floater rear suspension, equipped with the new Float Re:Aktiv shock from Fox is a thing of wonder. I’ve ridden many modern rear suspension designs including VPP and DW Link bikes, but none of them have had as stable of a pedaling platform as this. I could climb aggressively out of the saddle and really never felt that soul sucking power sap I’d become so familiar with during rides on other full suspension rigs. I even looked down at the pivots while hammering up a few climbs and saw that they were as stable as could be. 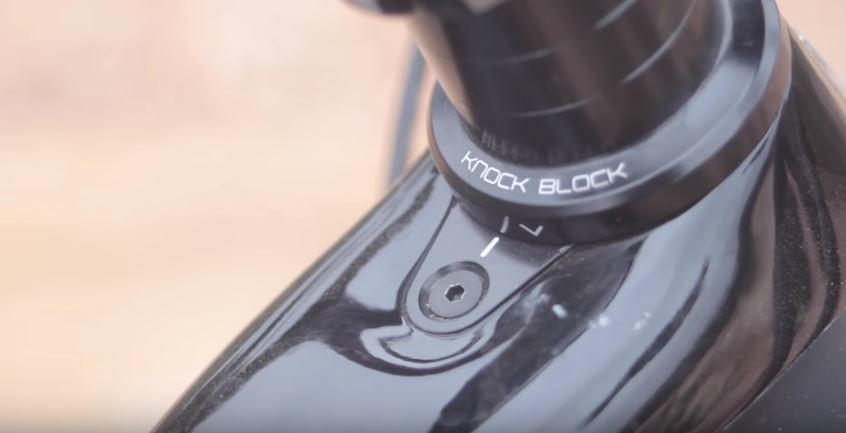 Trek has gone to great lengths to make this bike exceptionally stiff, even claiming that it is the stiffest bike in it’s category. The oversized, straight downtube (and required Knock Block), 140mm Fox Performance 34 Float fork, and boost spacing front and rear really go a long way in increasing stability and responsiveness. The 140mm Fox fork has gobs of clearance, yet it is exceptionally stiff through turns or when hammering out of the saddle in the locked out position. After riding this fork on a couple different bikes now, I can say without a doubt that it has the best lock out of any suspension fork I have ridden yet. Especially as a larger rider, I appreciated all of these advancements Trek used to make the EX as stiff bike as possible.

One novel feature of the EX 9.8 is the Mino Link, a small link at the top of the seatstay that can be flipped around to change the geometry of the bike. You can run it either as a slightly slacker bike with a lower, more stable bottom bracket, or flip the link and have a more XC oriented geometry. My only big complaint from my time on this bike was the regular occurrence of pedal strikes. These tended to occur most frequently on rocky climbs while pedaling when the suspension was actively working.  I was, however, riding in the slacker, lower setting. This could have perhaps been alleviated by flipping the Mino Link and raising the bottom bracket height slightly. A longer term test to collect more data in this area where both settings are used on the same trails may come in the near future. 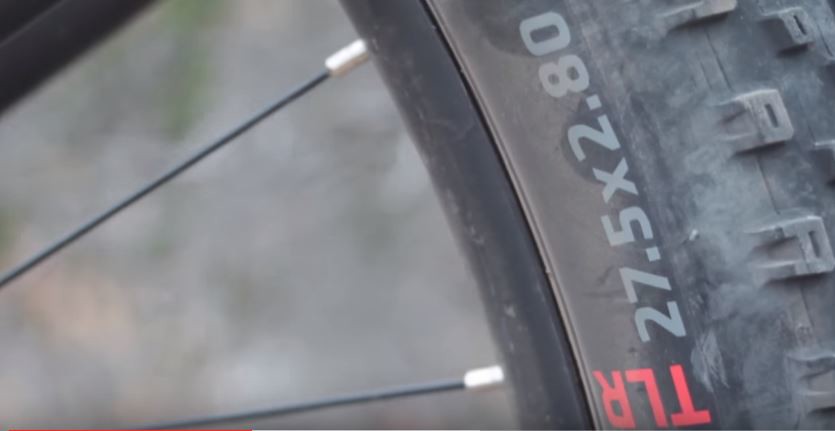 The EX 9.8 comes with Bontrager Chupacabras, 2.8” wide, however the frame seemed to have plenty of clearance for even wider tires. These high volume tires give you the ability to run super low pressures, further dampening trail chatter while increasing stability and traction. The Chupacabras are a fast rolling and capable tire for most conditions, and seem especially well suited for the dry, rocky trails we have here in Southern California. It should also be noted that this frame can run a standard 29er wheelset in addition to the 27.5+ wheelset it is spec’d with. (You could, if so desired, also run a 29+ tire/rim combination up front on this bike, the fork actually has enough clearance.) 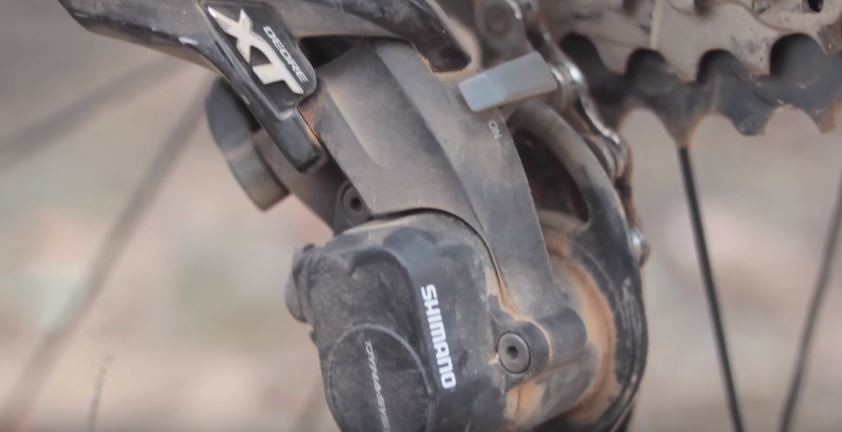 Other build highlights include a Shimano XT brakes and 2×11 drivetrain, a RockShox Reverb dropper post, Sun Ringle Duroc 40mm rims, and DT Swiss hubs. Trek’s in house Bontrager brand rounds out most of the rest of the componentry. 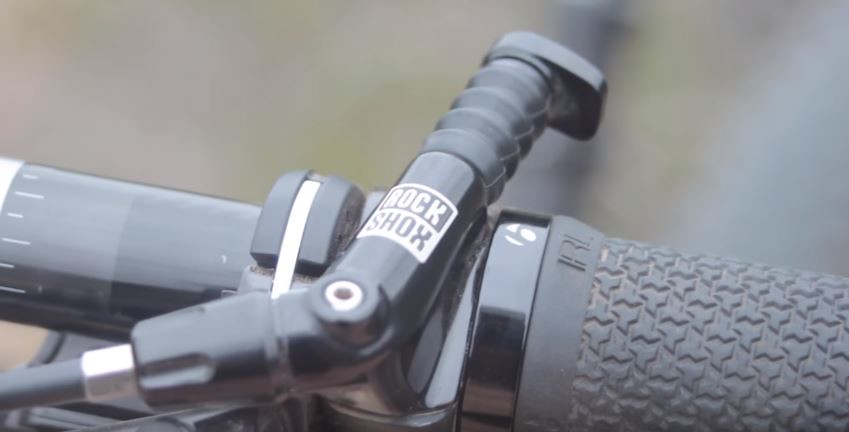 Our medium sized test model weighed in at a respectable 27.5 pounds without pedals. We think that number can’t just be coincidental! 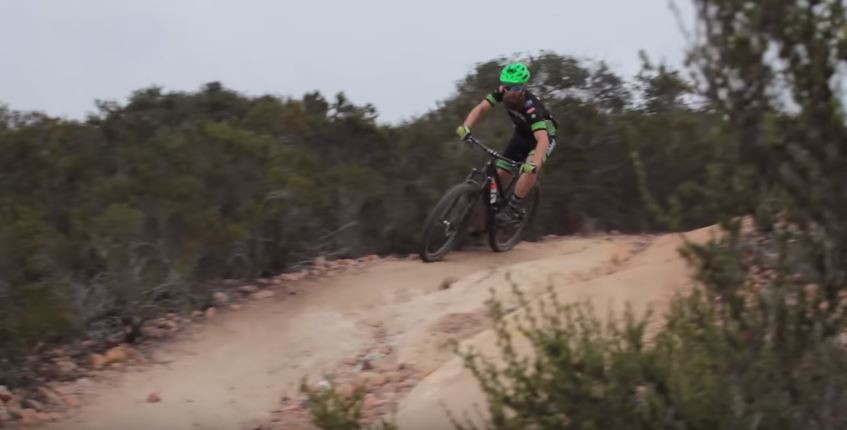 I went on my first real mountain bike ride in 9th grade. I remember I had never felt so much pain in my life. I stood on the side of the trail, almost in tears from my effort... then the trail pointed back down. I was instantly hooked, and bikes have been a huge part of my life ever since. I love the freedom of covering ground on my bike, and I happen to love trying out new and unique gear. My current fleet consists of a Surly Krampus, a Surly Karate Monkey set up as a rigid single speed, and a Salsa Colossal.

Plus Bike Review: Why Cycles – Wayward 29+